The Recruiting Kit CSR Sales Training LABx What is {LAB}? About Us Contact Us Login 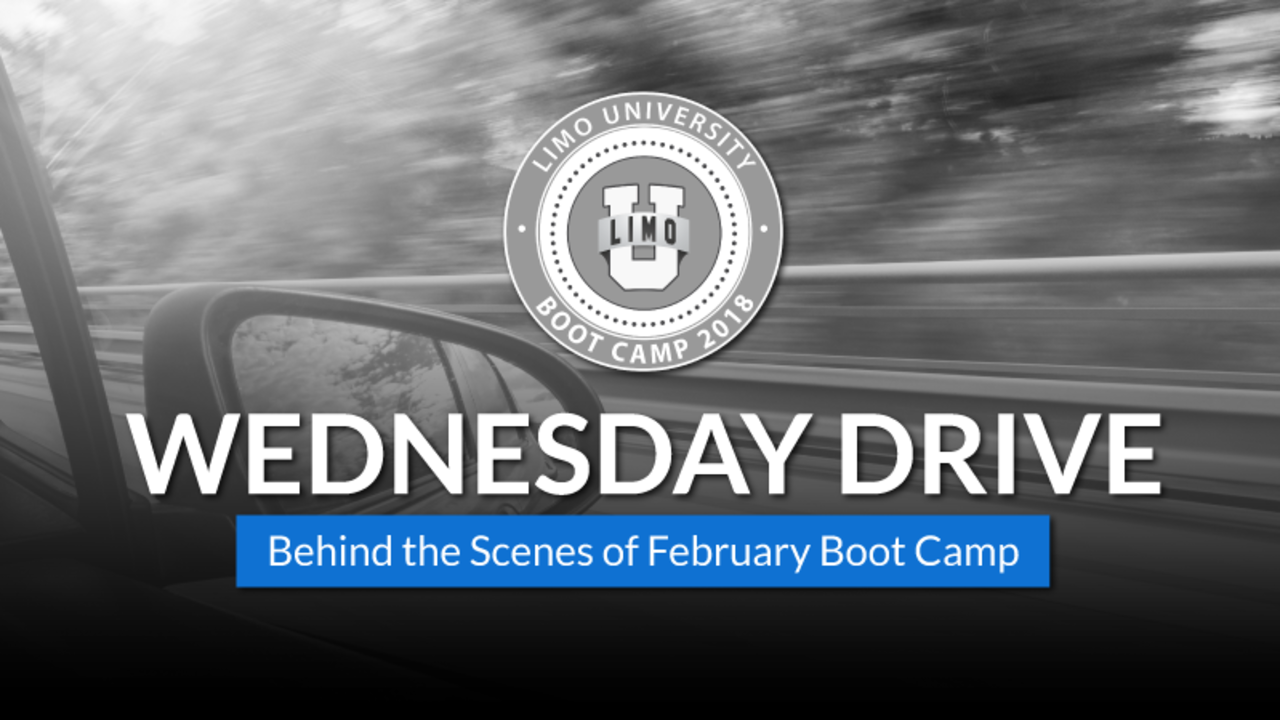 There is a good chance that you as a {LAB} member have been to one of our famous Boot Camps. You probably have never had a chance to look behind the curtain and see what we do to set everything up. So, here is a look behind the scenes at Limo U’s February Boot Camp. 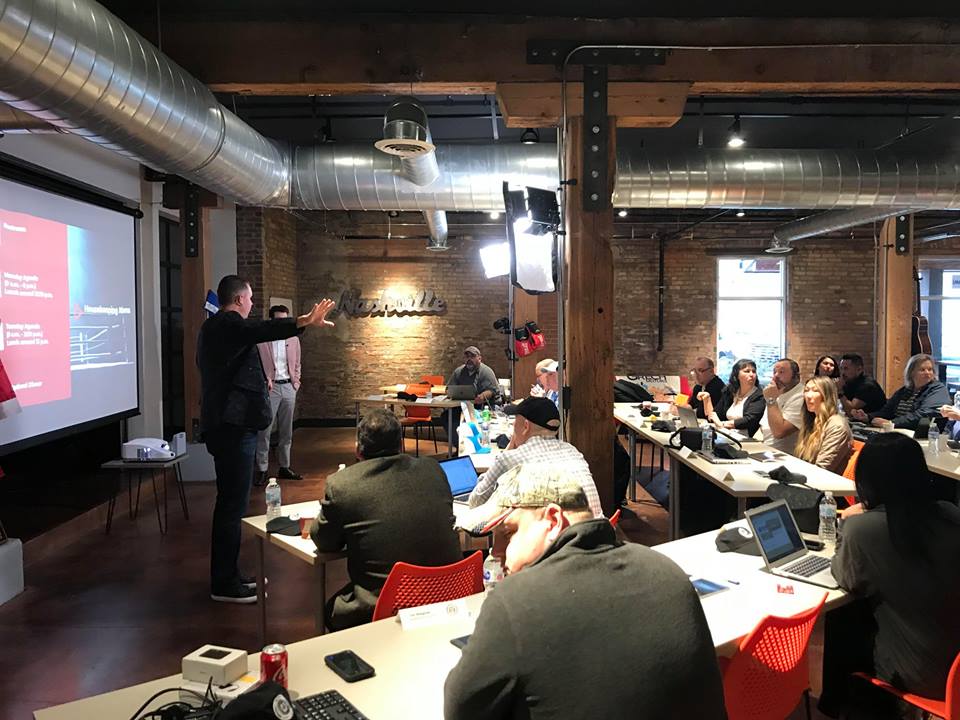 It all started before the last Boot Camp in December. We launched the sales page with some specific topics and we watched as you guys started to fill up the seats. We ran through the December boot camp and did a post mortem on the event to make changes for the February Boot Camp. One major change was the day structure. We wanted to make VIP more valuable so we switched it over to Wednesday. With VIP on a Wednesday it would allow deeper and more meaningful questions about the content we presented. 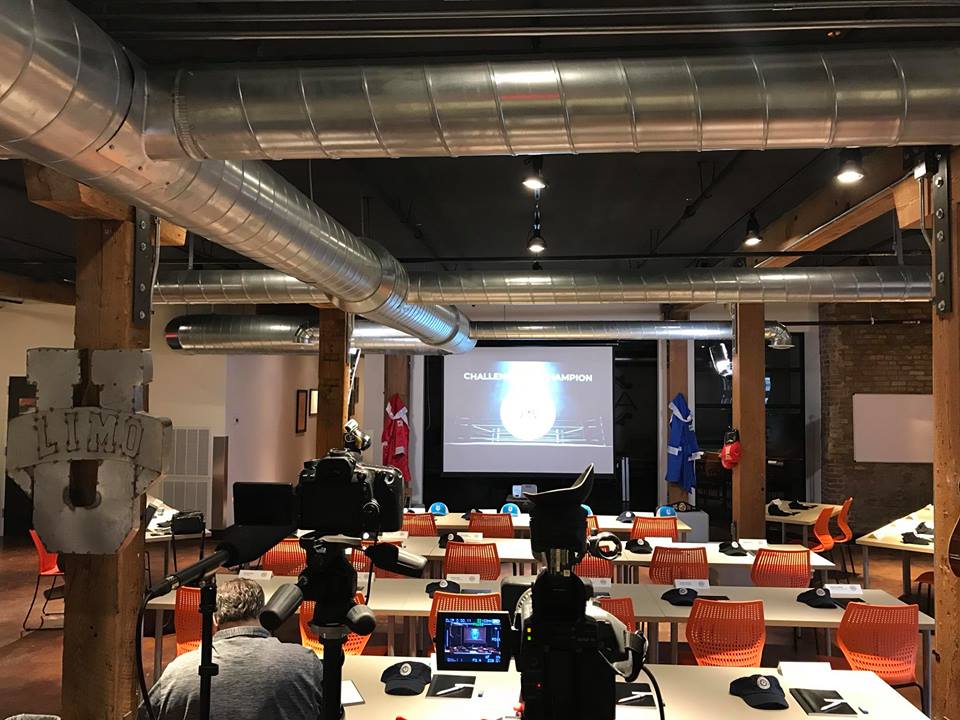 We also wanted to change the way we presented the content. This Boot Camp would have a theme that we would start with video and cary into the presentation and even room decoration.

As Bill and Daniel were putting the content together we started to lay out plans to shoot some video and include those elements into Boot Camp. A few weeks before Boot Camp we had a shoot on location at a Boxing Gym and filmed everything we needed to create a hype video and an opening video for kick off on Monday morning.

Kick Off Boot Camp CC from Limo University on Vimeo.

One other major change was that we wanted to film the sessions to then offer them as a package for those who could not make it to Boot Camp. This change made us change the room, change the type of projector, change the session lengths, change some lighting, and set things up to provide an awesome in person and on camera experience. 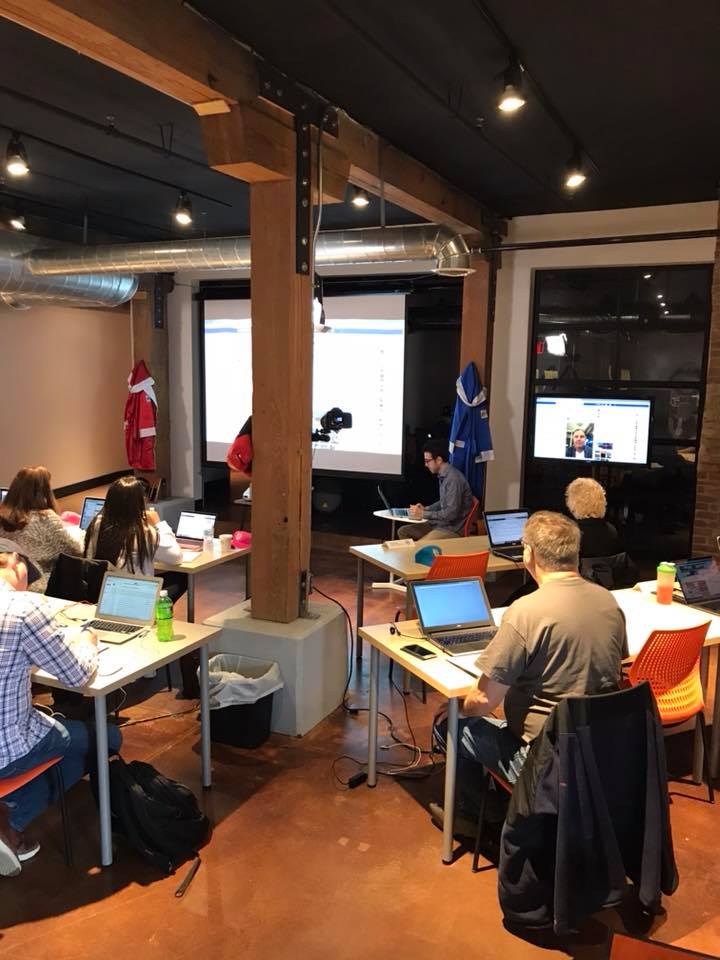 After a few months of prep and some hard work and long hours we are on the other side of a busy and complex Boot Camp. We are only doing two this year and the first one is in the books. We look forward to offering the video content and continued support. We hope in the future to provide more behind the scenes looks at what we put together.